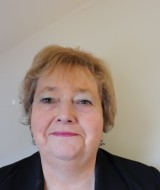 Diane is a legal secretary within the family department. Diane started at CMS as an archivist in 2013. Diane has many years of experience working in legal practices. Diane is part-time... read more » 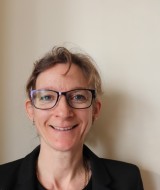 Jane joined CMS in 2018. Jane is one of our receptionists. Jane works part-time and is based at our Bognor office.read more » 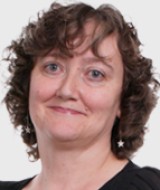 Frances has worked in various departments at Chamberlain Martin since leaving college and her current role as Practice Manager is to ensure the day to day smooth running of the practice. She assists the... read more » 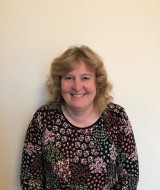 Sharon joined CMS in September 2017. Sharon is part of the CMS support team. Sharon works Tuesday to Friday and is based at our Bognor office.read more »

Joanne joined Chamberlain Martin in 1990 and after a career break she returned in 2011 to work in the conveyancing department.  Joanne works primarily as a Completions Clerk. Joanne works part time from... read more »

Janet joined Chamberlain Martin as a receptionist/legal secretary in 2014.  Janet works full-time and is based at our Littlehampton office. read more »

Emma joined CMS in 2018. Emma is one of our receptionists. Emma is part-time and based at our Bognor office. read more »